The St. Petersburg, FL native and current Chicago resident burst on the international music scene in 2012 when his debut mega-hit with Fellowship Chicago, “Awesome,” reached the No. 1 spot on Billboard’s Gospel Airplay chart and stayed there for 22 weeks. In 2014, he followed up with the smash “#WAR” that also hit No. 1 on the Gospel Airplay chart and was cited as the most played and most streamed gospel song of 2015 on Billboard’s end-of-the-year chart.

For his newest release, Charles has teamed up with Grammy Award winning producer Warren Campbell (Kanye West, R. Kelly, Snoop Dogg) for "Winning." Now accompanied by a summery lyric visual, Jenkins inspiring single takes on new life as it delivers warm, affirming energy. “I wanted to lift people up with a different sound and spread some #positiveair on the the radio airwaves and social media,” says Jenkins who is pastor of Fellowship Chicago, a historic church in Chicago, IL. “There’s so much bad news, pain, negativity, violence and hopelessness in the world right now that we just wanted to send out some encouragement and remind everyone that they can win and be upbeat in this thing called life.” 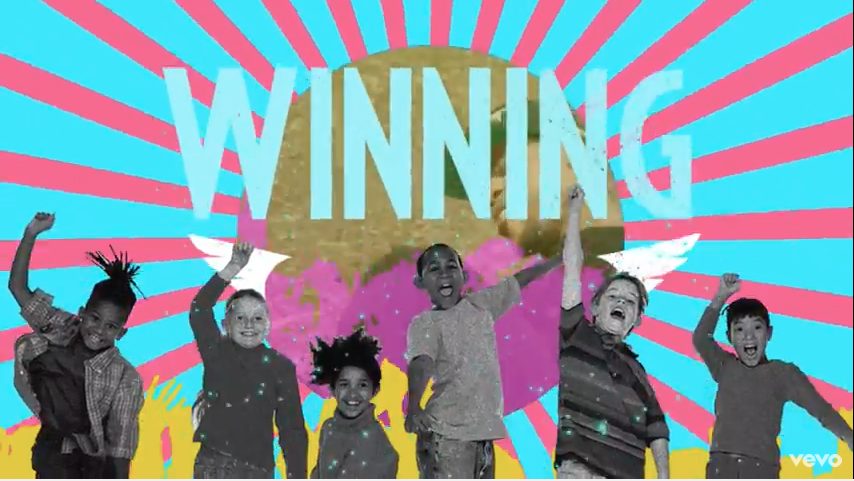 Via MissATown
For Major Visibility:

MissAtown2u@gmail.com
Posted by Breezy Says at 4:29 AM