Atlanta, GA; Yo Skooly Hustle formerly known as Pen Griffy is preparing to drop a new project. For those of you unfamiliar with this versatile artist, it should be known that not only does he have a lyrical arsenal as a rapper, he is also a song writer, record producer, and actor. While known as Pen Griffy he released his first #1 Album "UGK the Underground Kings" and co-wrote the single "Stop and Go". He has been linked to household names, such as; T.I., J Cole, and Kanye West to name a few. As he sets to drop his debut project as Yo Skooly Hustle he drops a preview of what's to come over Meek Mill's "Shine" track. Stream the track and stay tuned for what he does next. 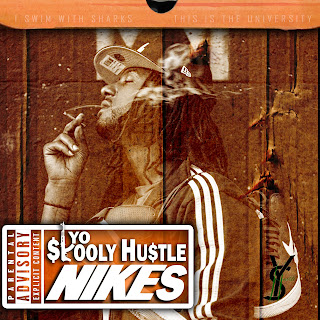