LLANE-A is a rapper and producer; He started to make music in his teens, inspired by Eminem.
The rapper is from Iran but has more interested in rapping in English.
He tried to conquer the American dream with no sucess because his visa was not granted, beyond the borders limitations.
LLANE-A with more motivation helped by his father, they started a small home studio working day and night learning everyday he was able to have an audio engineering and music production group and named LLANE MUSIC.
Still working as an artist as well, lately he just released my new single "I Don't" featuring an American Rapper named "VP" and an Australian Producer named "Crooked City" 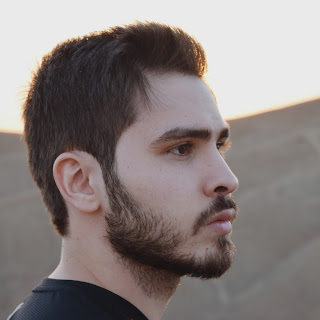