The Many Different Faces Of Kilo M.O.E

The Music industry has transformed a great deal right in front of our faces. 2016 Music has seen its largest revenue slice from streaming. Seemingly coming out of nowhere, CEO and Artist known as Kilo M.O.E built a notable company based on this newly transformed industry model. Since 2012, the Ex Bodybuilder/Personal Trainer built his Multimedia Label solely based on streaming and Internet content distribution. O.M.G Entertainment, inc., based in Baltimore, but born in Florida was built with the foresight of today’s primary source for music revenue. That being Streaming.

Kilo M.O.E is also no slouch of a rapper himself putting up an impressive amount of streaming numbers and some himself and a cult classic “Everything Designer” Shot live in the town where he earned his namesake. 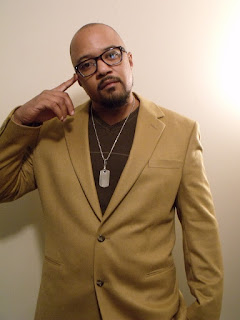