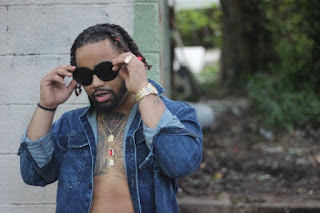 
With making big creditable moves towards the industry, LT Picasso style is becoming forefront. Born on January 10th, 1993 Queens, NY with most of his life being raised in Woodbridge, VA you can tell from his delivery of both southern and northern twain. Hip Hop/Rap is the genre he mostly fits in and has that new generation bounce to his music. LT says his energy is what makes him stand out (that, and his unique flare). "I've always been that dude that stood out clothes-wise, hair-wise," he says. Last summer performing for DJ Drama of Atlantic Records and T.I.’s DJ of Grand Hustle, he has gotten great advice. With DJ Drama personally telling LT, “your music had us moving whether we knew you or not, keep pushing there is no doubt in you future success”. 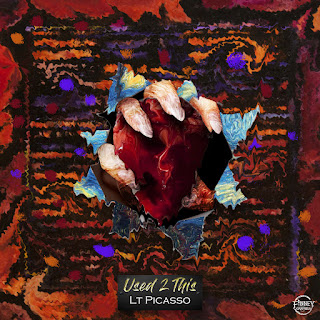