Music has been with Andre Writer since his the days of his youth as he recorded his first single at the very young age of 5 called “Money Talks But It Don’t Walk”. The young musical prodeje’ continued towards his path by signing with Motown at the age of 14 as part of a musical act called “4U”. The San Fernando Valley, California native took an interest in songwriting and producing and in addition to making music for himself, he began helping local acts record their own demo’s. Education called and Andre put his music career on hold in order to obtain a Bachelor’s Degree in Mass Communications. Once he received his degree, Andre re embarked on his musical aspirations and soon found himself in the studio with the likes of Devante Swing, Naturi Naughton, Shorty Mack, and platinum recording artist Lil Zane – among many others. Andre’s music has also appeared on shows such as Kourtney & Khloe Take Miami, Bad Girls Club, and MTV's Real World: New Orleans. More recently, his singles “NMW” and “My Slide” have received tens of thousands of streams on Spotify all through independent and word of mouth measures. With the ability to produce, songwrite and sing, the sky's the limit for Andre Writer.


Checkout his single "My Slide" below! 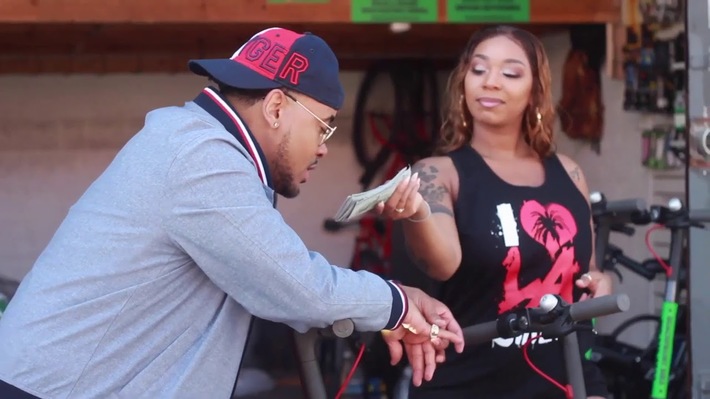