S.I.Mmusic is a rapper and lyricist from North-London looking to make a positive impact on this city and the world through rap. S.I.Mmusic provides a diverse musical experience, striking the listener with a range of production from Grime to South-African Choir music, while covering multiple relevant social topics. After the release of his debut Mixtape ‘Macabea Myke’, which has been received with much fan-fare as his lead singles ‘My Downfall’ and ‘Never Been’ have both gained thousands of Streams. S.I.Mmusic very much looks forward to bringing you his new single ‘Afro President’


“All my Life I’ve been trying to build an Empire. But why? Am I greedy or self-determined? Self-cantered or Self-assured? I spent tireless nights working alone asking myself why. The only answer I found was Rap, my one true love since I was 12 years old. This goes out to you” – S.I.Mmusic 2017 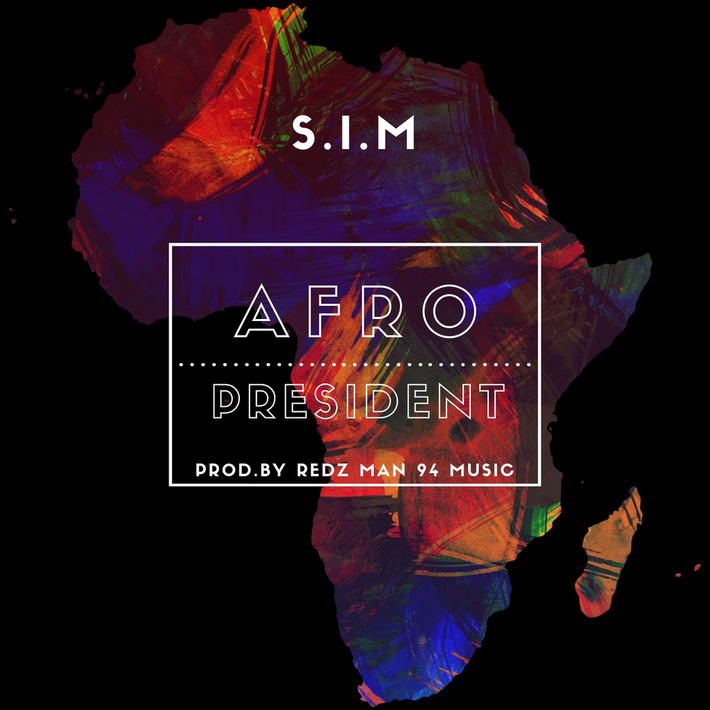