Kalita Records announce the first ever and definitive discography of Carrie Cleveland. Here, we offer an expanded version of her 1978 album ‘Looking Up’, including both the issue and promotional versions of her single ‘Make Love To Me’, and the previously unknown sweet soul single ‘I’ve Got A Feeling’. 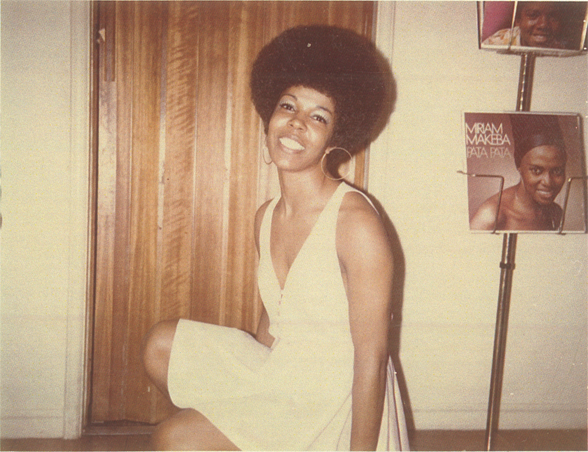 Privately arranged, recorded and produced by Carrie and her husband Bill as a labour of love in their backyard studio in 1978, ‘Looking Up’ is one of the most in-demand soul/disco LPs in existence, sought-after in particular for their track ‘Love Will Set You Free’. In addition, the promotional version of Carrie’s single ‘Make Love To Me’ is one of the best and rarest sweet soul records to have emerged out of the West Coast soul scene, and her single ‘I’ve Got A Feeling’ is until today virtually unknown even to the most seasoned of collectors, with even Carrie herself unsure if it was ever released. With the album originally presed in a limited run of just 1000 with 500 copies of each single, original copies of Carrie’s records deservingly command eye-watering figures on the second-hand market. Kalita now satisfy the thirst with the first ever official reissue of her entire discography.


The Kalita vinyl reissue consists of both the expanded album and a bonus 7” single, and is housed in a gatefold sleeve. The CD is accompanied by a mini-poster. Both the vinyl and CD releases include extensive interview-based liner notes and never before seen photos, detailing Carrie and Bills’ life and musical career.


All songs written, arranged and produced by Bill Cleveland.

Email ThisBlogThis!Share to TwitterShare to FacebookShare to Pinterest
Labels: Carrie Cleveland, Looking Up, The Complete Works