DONGALA “Day Like This” Featuring Nakuu Produced By TaylorMade Beatz


Check out the DONGALA x Nakuu “Day Like This” Promo Video https://youtu.be/nCH3fAYOTqU


The Carolina’s has been lately making noise on the Hip Hop scene with artists like J. Cole featureless releases reaching platinum status. Also, new emerging artist DaBaby climbing the charts with his comedic antics along with his intimidating lyrics. Then there’s DONGALA, who is somewhat a taste of both artists. A second generation Congolese of the Democratic Republic of Congo, born in the de facto capital of the European Union Belgium, Brussels, raised in the second largest banking metropolis in the United States Charlotte, North Carolina. The International Emcee, of which he refers himself to be, with his up top lyrical essence that is fusion with dirty south swagger is something to be watching out for. 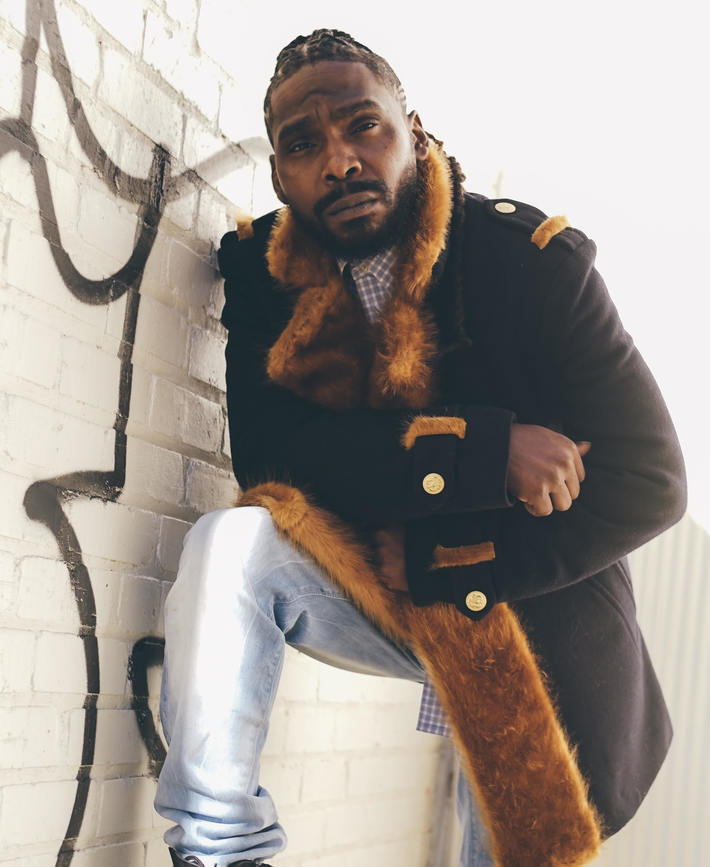 With his latest release “Day Like This” produced by the musical chameleon TaylorMade Beatz featuring the R&B sounds of Nakuu on the chorus. It is the cousin of an updated version of the Ice Cube’s classic “It Was a Good Day”. A guarantee anthem for enjoying the Spring and the Summer weather and activities. Whether you are on the grill amongst friends cooking out, or in your droptop roofless cruising the streets. DONGALA’s “Day Like This” is the sound of your Soundtrack.