K-Blitz has been releasing singles ahead of his upcoming summer release. Its been over 20 years. He's opened for more artists that can be mentioned, performed all over the country and has released several albums, Award Nominated, Radio play, TV licensing, etc it feels like K-Blitz has done a lot he can be proud of so far. This summer he is booked for festival performances and planning the release of his upcoming album. Be on the lookout for more from K-Blitz coming soon. 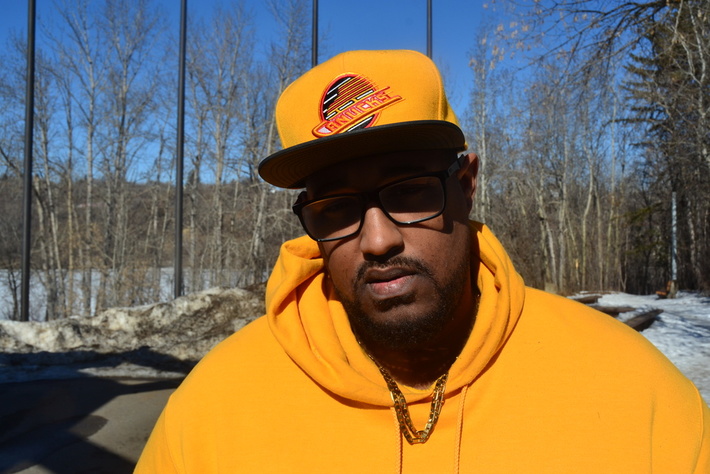