Wisconsin born rapper and Hip-Hop artist Hecdakid is set to release the official video for his latest single “Glory,” which was shot on location in Atlanta and directed by his label Mate “Kilo M.O.E”. 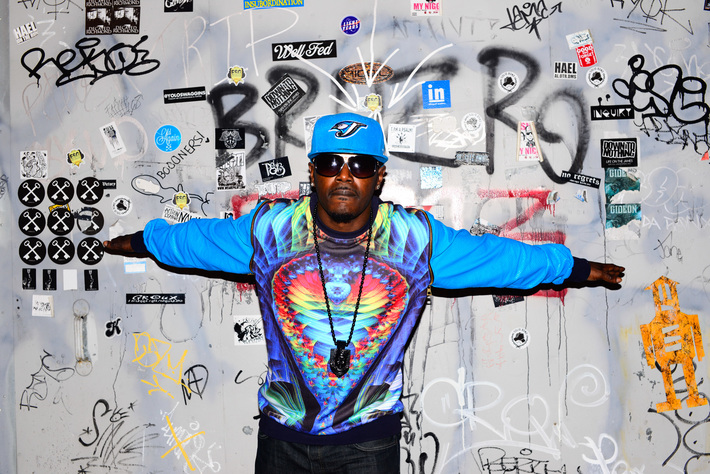 With an incredible trailer which was released few weeks ago, Hecdakid promises to deliver one of the most creative videos ever seen in the hip hop world. The song itself has simple effective melodies and will surely get more hype as it goes along. “Glory” is the type of song that sucks you right in and refuses to let you go. Hecdakid’s main aim is for people to enjoy and feel the music.


Hecdakid is probably the most talented artist in hip hop music. The depth and expanse of his abilities are boundless. He makes music from a variety of spaces, fusing sounds across genres to make the best melodies. His delivery is a wonder to fans, and within the industry, no one has the ability to replicate his style, flow and delivery. Simply put, he is a unicorn; a rare talent that shows up once in every generation.


With an outstanding talent, Hecdakid’s credibility is based on his ability to be genuine. Throughout the course of his musical career, he has won over the hearts of music lovers from all walks of life; performing at a variety of venues, making loads of public appearances, all the while recording new music. Hecdakid’s hip hop style is notable for a lyrical depth and narrative that’s refreshingly substantive for his style of music.


As Hecdakid continues his journey to create a stunning selection of wonderful songs with powerful beats, stay tuned for the next chapter of his musical story. Music fans can expect a lot more from him in the near future.


The word HEC is a short acronym that represents the artist’s unique name and performance activities. It stands for Hyper-Energetic-Creativity (HEC) which illustrates his career movement presented to his worldwide fan-base within each song he writes and performs.