March 15, 2019 (LOS ANGELES, CA) – International pop singer David Lei Brandt, is back on the scene with follow-up single Heaven from upcoming EP, Good Guy Off Track. Heaven is the second tale from a story of self-destruction to finding one’s way. A nostalgic ‘80’s retro pop vibe, the track speaks of recognizing fear and using love as a compass to move forward relentlessly and unafraid of the success that exists on the other side.


Fvcked Up Love, Brandt's first single from debut EP, narrated a familiar story of an inconsistent, toxic and cyclical love within a relationship. The two singles are the beginning of a dramatic soundtrack of self-actualization. A former dancer for Lady Gaga and lead singer for boy band, Varsity Fanclub, Brandt’s mature sound, keen vocal abilities, and relatable storytelling are inarguably ahead of his time making him an artist to keep an eye on well into the future.


Heaven is available on all streaming platforms. 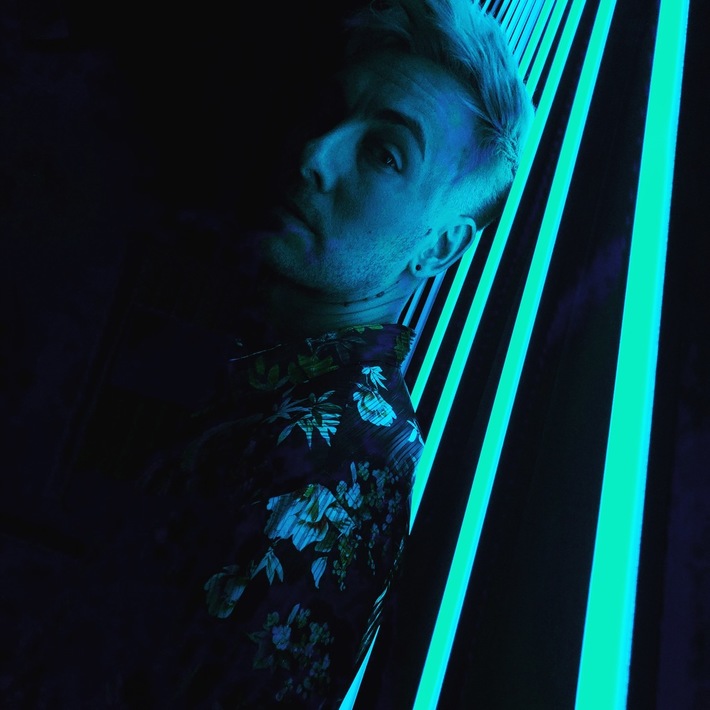 
David Lei Brandt is an actor, dancer and international singer/songwriter. With a resume that spans over 15 years, David started his music career in 2007 as lead singer of the boy band, Varsity Fanclub. After taking a hiatus to dance professionally as a full-time dancer for Lady Gaga, the singer is focused on his solo career and currently performing throughout Europe and the United States. For more information about David Lei Brandt, visit www.davidleibrandt.com.