Gloverville, South Carolina native Dooley Da Don is more than just the newest rapper signed to Think Itʼs A Game Records. Heʼs a larger-than-life performer. With his undeniable magnetism and energetic personality on and off the stage, it would be impossible for Dooley Da Don to be anything other than the rockstar that he is. His signature guitar-strum dance move paired with his actual budding guitar talent are authentic elements of everything that Dooley Da Don embodies – a genre he calls rapstar.


Dooley Da Don takes inspiration from hip hop powerhouses like Drake and Future but also soul masters such as Michael Jackson and Prince. With unparalleled work ethic, Dooley Da Don is known for writing and recording tracks in record time not just in the studio but on the way to the studio and anywhere else he can. His southern style, creative lyrics, and animated performances show us that the rocket known as Dooley Da Don is ready for takeoff.


Dooley Da Don has all the makings of a future legend. While only 20 years old, the imaginative artist has been writing since he was 6 years old. After spending the last five years writing and performing, Dooley is ready to release his official debut single, “Blessings From Skeezus”. The hype beat and motivational message on his first release is sure to give Dooley what he wants – “Diamond. I want to be number one. The greatest ever.” 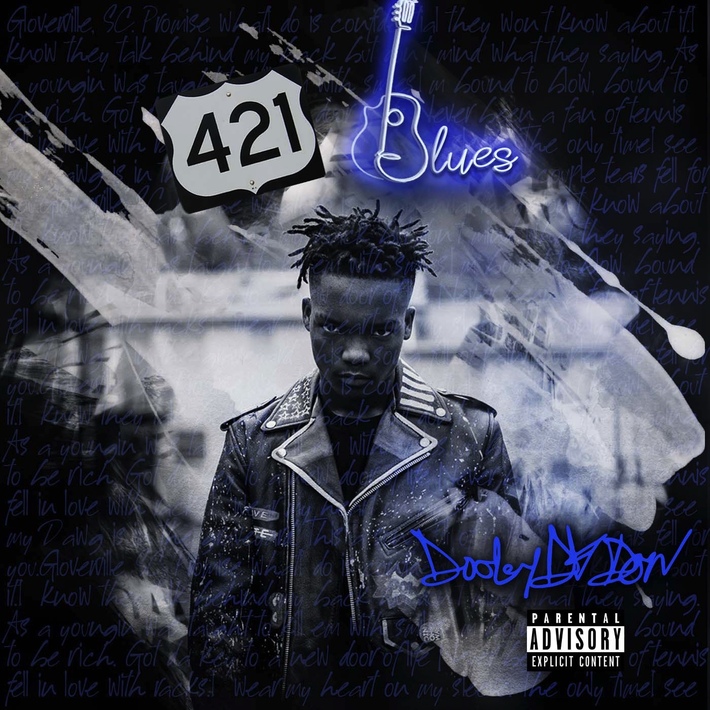