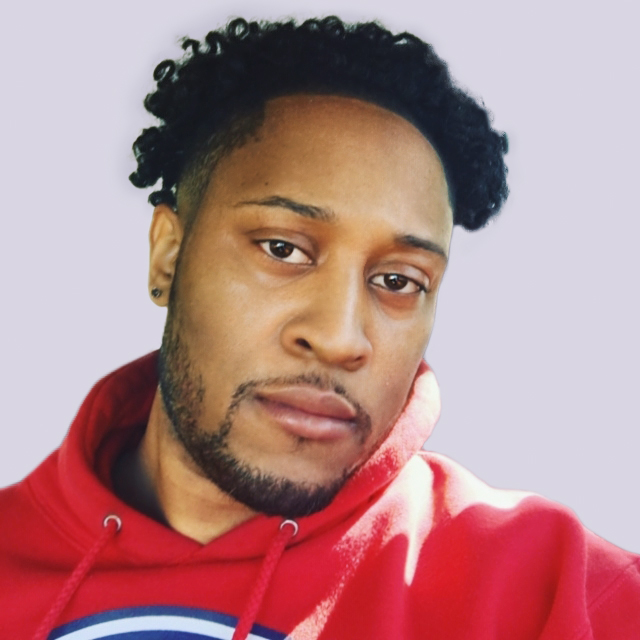 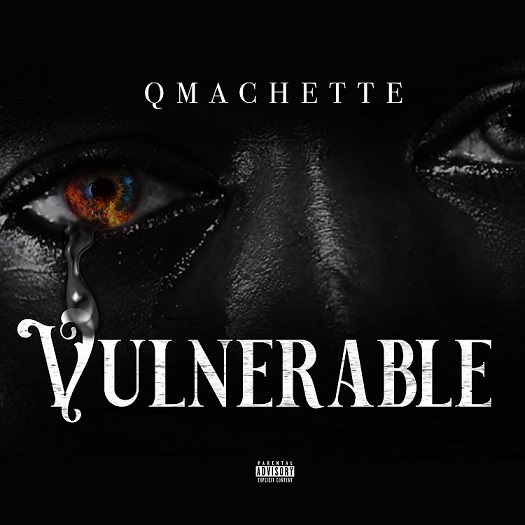 10 years of experience, crowds of 20,000+, over 1,000,000 YouTube views, and features with some of the biggest names in the game. Southern-bred independent artist Q Machette has brought his magnetic lyrical style to forefront of the independent music scene with full force.

Far from the limelight, Q Machette had very humble beginnings growing up in Tuskegee, Alabama. Being raised by his mother, and reaching to fill the void of an absentee father, Q Machette took to the streets for the love and support he yearned for. Looking to drug dealers, killers, and pimps for the fatherly advice the he was missing at home, Q Machette learned all he knew from the streets. As the story goes, when a young man is raised in the streets he begins to embrace the street lifestyle, and so begun his affiliation with the gangs of the streets of Tuskegee.

According To Q Machette he “started rapping on a whim during grade school to impress my female classmates.” The teachers were so impressed with his lyrical prowess they provided words of encouragement to help nurture his lyrical gift, thus saving him from the quintessential ending that the street life promised.
Beginning his career as one-third of the group Lyrical Machette, Q Machette received a tangible introduction to the entertainment business, and ultimately left the group to pursue his solo feats. Q Machette signed to the high profile Island Boy Entertainment in July 2010, and he took the business by storm. Working with the likes of some of Hip-Hop’s most heavy hitters, Gucci Mane, Young Dro, Bobby Valentino, Trouble, Kebob Gotti, Cash Out, etc. has opened the door for Q Machette to truly become his own star. Armed with an elegant delivery and gritty flow the upstart emcee stands above the legion of rappers, experiencing remarkable popularity outside of his hometown by relocating to Atlanta and setting the city on fire.

In addition to his ever-evolving music career Q Machette started a tour called “Say Whatever Man to Bullying”. “Say Whatever Man to Bullying” is a program set to educate students about the effects of bullying in a real way. Q Machette travels from school to school talking to the children, and ending each session with a performance. Having always had a special spot in his heart for kids, Q Machette uses this campaign as his way of giving back to his community. Having opened up for the likes of OutKast, Shorty Lo, 2 Chainz, Trina and more Q Machette gained some most deserved notoriety. There is something alluring about this independent artist who stands at the threshold of stardom and approaches his craft as confidently as an established rhyme vet. Driven, irrefutable, and roused, Q Machette is an artist whose lyrics will remain forever ingrained in Hip-Hop’s continuous narrative.