Darius Harrison, better known as Deezle, is an American record producer and artist who was born and raised in New Orleans, Louisiana. He is most known for co-producing Lil Wayne's single "Lollipop" alongside Jim Jonsin. Harrison is currently launching his own production company, Drum Major Music. In addition to producing hit records, Deezle has also made musical contributions alongside Donald Harrison to movie scores such as: Right to Return and Rachel Getting Married, by Academy Award–winning filmmaker, Jonathan Demme. 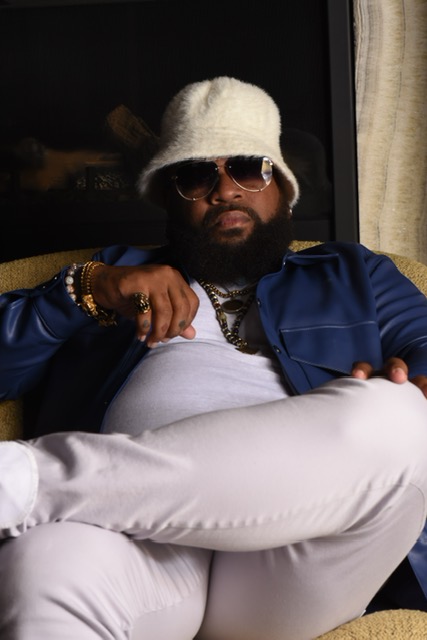 2021 has proven to be a major year for Deezle as he released his single "Brand New Whip That's Foreign", off his upcoming album coming this fall. He continues reinventing his sound while staying true to the influences that brought him where he is today. 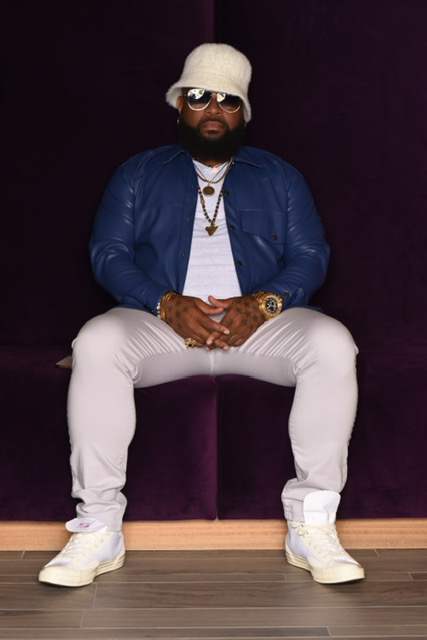