The ongoing Joe Rogan controversy, which is currently taking a toll on not only Spotify's working relationship with major recording artists such as Neil Young, Nils Lofgren, Joni Mitchell, Crosby, Stills & Nash, as well as many others, but also the streaming corporation's stock value. Darrell Kelley too joins their ranks to take a stand and speak truth to power. Already, the huge corporate giants of digital retail and streaming have done what these companies normally do; they try to crush all those who speak against them. Especially when those who speak are armed with the mightiest weapon of all: The Truth. 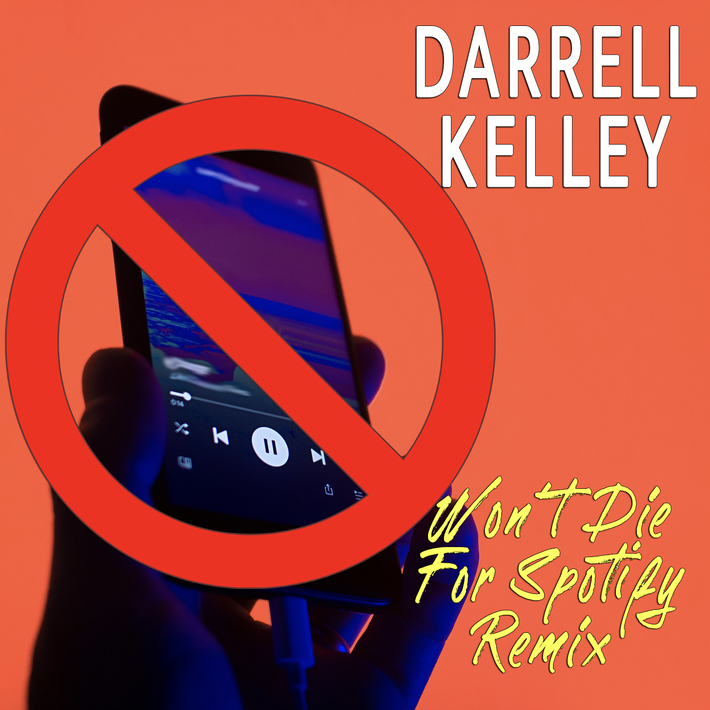 Apple Music and TuneCore distribution delivered notice his recording had been removed from their platforms, and for the vaguest, least transparent of reasons, that to date, still remains unclear. They may have reasoned this would be enough to dishearten an independent artist who would then eventually go away. But, according to Viral Records, "They were wrong! We'll fight this battle to the very end. Many have now come to stand by our side.