Ruff Endz, the hip-hop soul duo of David "Davinch" Chance and Dante "Chi" Jordan, formed in Baltimore in the mid-'90s. Named after the "Ruff" parts of the city, the group came up in West Baltimore originally as part of a quartet. Soon after they broke out on their own as a duo in 1999, they were signed to Epic Records. In that same year Ruff Endz was featured on Martin Lawrence's "Blue Streak" with a song entitled "Please Don't Forget About Me", which was produced by superstar producer Nokio from the platinum group "Dru Hill". They followed up in 2000 with their first album entitled Love Crimes. Their first single, "No More", reached #1 on the R&B/Hip Hop charts and peaked at #5 on the Billboard Hot 100. In 2002, the duo released their second album, Someone To Love You, which peaked in the top 10 on the R&B charts and top 50 on Billboard. The album's first single, "Someone To Love You", went on to spend 11 weeks at #1 on the AC charts and with their second single, "Cash, Money, Cars, Clothes" rounding out the top 50 on Billboard. 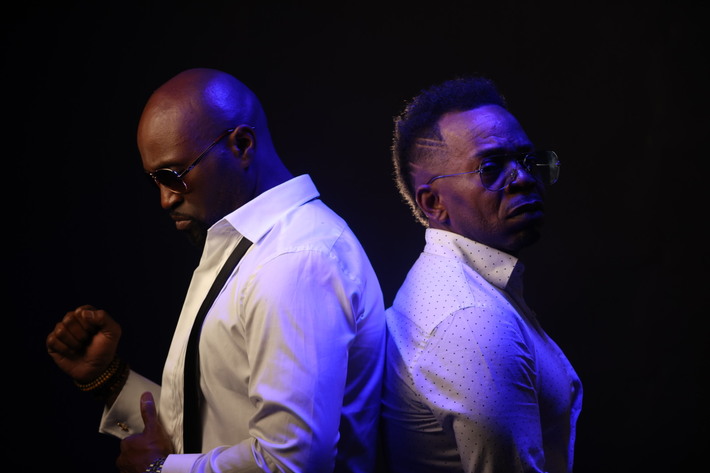 They have shared the stage with music industry icons such as Mary J. Blige, R. Kelly, and Christina Aguilera while also featured on CNN, MTV, BET, Top of the Pops (UK), and Much Music (Canada), just to name a few. Their music has been showcased in several feature films including Chris Rock's "Down to Earth", Eddie Murphy's "I Spy", and Ice Cube's "Barber Shop". Their success has grown and crossed US borders to headline their own tours throughout Europe and Japan, building a major international fan base. 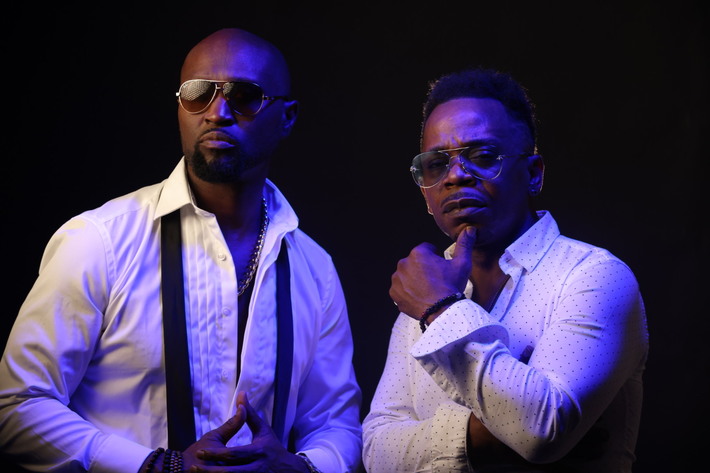 After splitting in 2004, the group decided to join forces once again after their hometown of Baltimore erupted into a historical uprising that left their city in flames. With the city in unrest, they were compelled to record their first song entitled "Time 4 Change", which speaks out against injustice for their city and all cities alike. "Time 4 Change" is also the groups tribute to Dr. Martin Luther King, Jr. Ruff Endz was also recently featured on one of Fox TV's latest breakout TV films, "Shots Fired". The song, "Speak to My Heart" aired in episode 7 on March 22, 2017.
Ruff Endz partners with Sono Recording Group and in 2021 the group releases their 5th studio album entitled "REBIRTH " Ruff Endz brings you back to the heart of R&B with their latest single " Congratulations " impacting radio NOW! 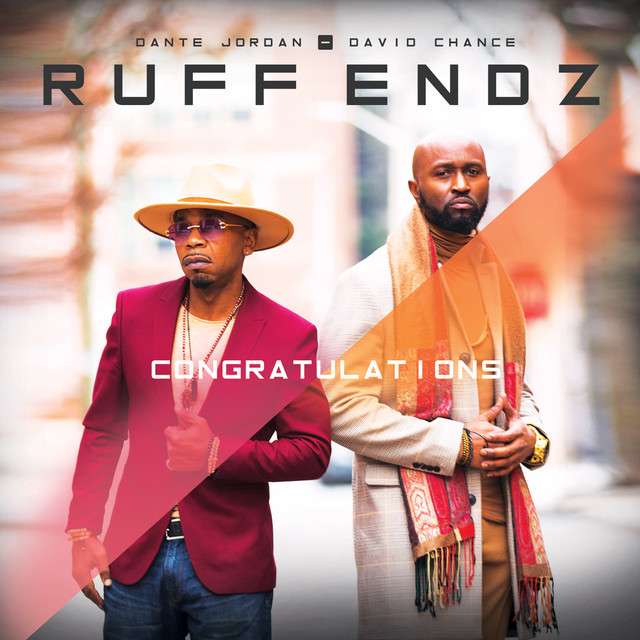